Who is Sensi Trails

Since the band's formation, Sensi Trails has been playfully blurring the lines between Cali reggae, surf, and psychedelic rock. After releasing a 5-song EP, lead singer and guitarist Kyle Rising decided to relocate from the Outer Banks of North Carolina to San Diego, California. After recording and releasing the new single "Just Livin'" featuring Kbong of Stick Figure, he met drummer Jordan Starke and bassist/vocalist Kaya Hall. Adding a new layer of lush sound, they were soon joined by keyboardist Mike Root.

Honoring the sounds that inspired them while mixing in fresh themes and styles, Sensi Trails is finishing their debut album. With the chemistry of catchy songs and infectious vibes, they travel the open road on a quest to play and spread their music to the world. 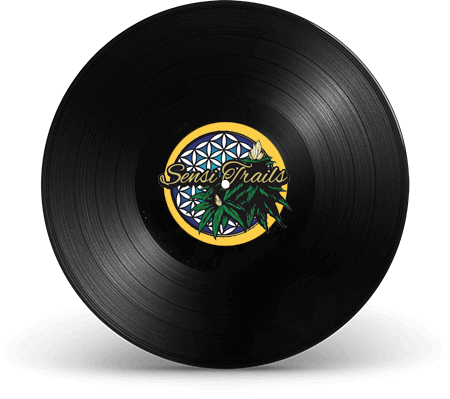 View All Our Tracks
Spotify